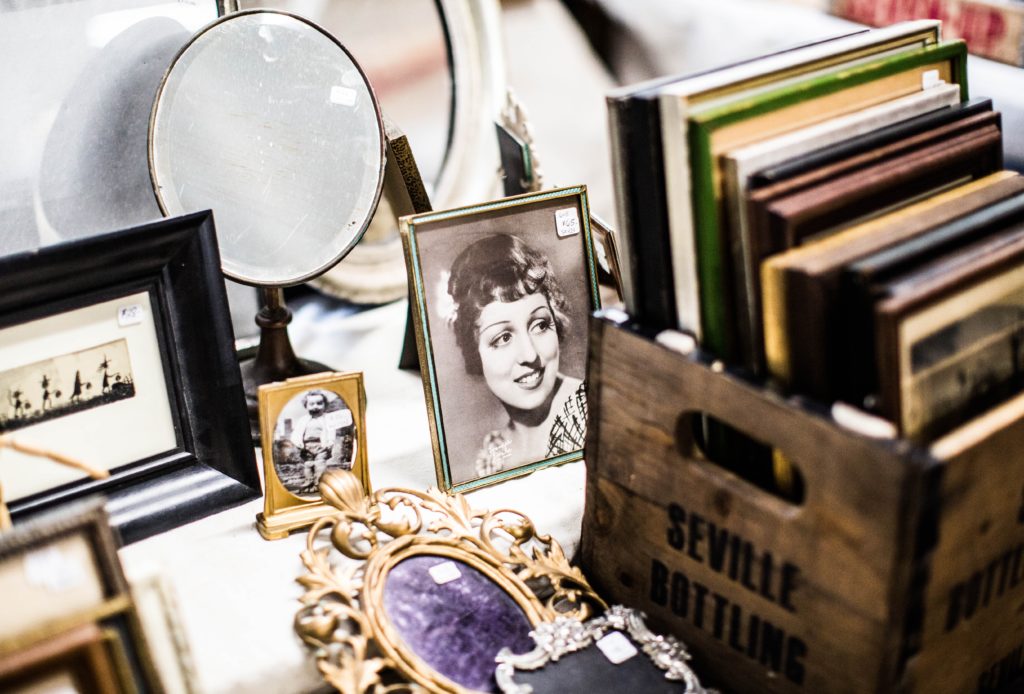 I’m seeing soooo many nudges from everywhere that decluttering + clearing out + making space is a ‘thing’ in the energy of right-now.

And the Virgo moon is really amping it this week, so if you’ve been feeling the urge to chuck everything, you can blame the stars.

There is alchemy in decluttering.

When  you begin an intentional devotion to clearing out the stuff that anchors Who-You-Were , to make room for the stuff that amplifies Who-You’re-Becoming, everything changes.
Faster + easier.

Neither you, nor your nest can emerge unchanged from a thank-and-release campaign.

You WILL be different after a thorough nest-cleanse. But you must also BE different DURING it too.

Picture the stage in a glorious opera house.

Now, you wouldn’t think of staging a production of, say, Oklahoma on the same set as you used for your award-winning version of My Fair Lady, would you? No matter how much time/effort/love you put into it.

No, you need to ‘strike the set’, as it’s known.
Clear everything down to the bare bones and start from the floorboards up.

It’s just the same when you shift into your FAHbulousness, center-stage, spotlit …
(ie into the role you were born to play but somehow got sidetracked into playing bit-parts in other people’s shows) … you need to clear the stage of everything that anchors you in that previous role so that you can design a setting that celebrates + amps up your new/true identity.

When I sold up my huge home in South Africa down to 8 suitcases, it was a decluttering second to none.

Suddenly I went for making-do and hand-me-downs (they were lovely but not me, ya know?) to having to, and being able to choose everything for myself.

What I didn’t realize at the time was that I was being gifted a metaphorical clear stage, to live + style + BE whoever I damn well wished to be. It was the most freeing + deeply transformative experience of my life (so far).

Ok, so not many of you will want to do something as radical as moving half-way round the globe to enable a complete reinvention (although if you’re contemplating it, it’s an adventure I highly recommend!)

But you still have stuff … everywhere … that’s holding/anchoring/drowning you in the material evidence of who-you-were.

You need to let it go so that the space it leaves can be filled with Who-You-Really-Are.

What could be possible if your home truly reflected + nourished + amped up your desired becoming?

What could you DO and BE in the world if your home fed your soul + recharged your batteries so that you could go out and do ThatThingYouDo with wholehearted attention?

Intentional Nesting 101 is “Clear The Stage”. 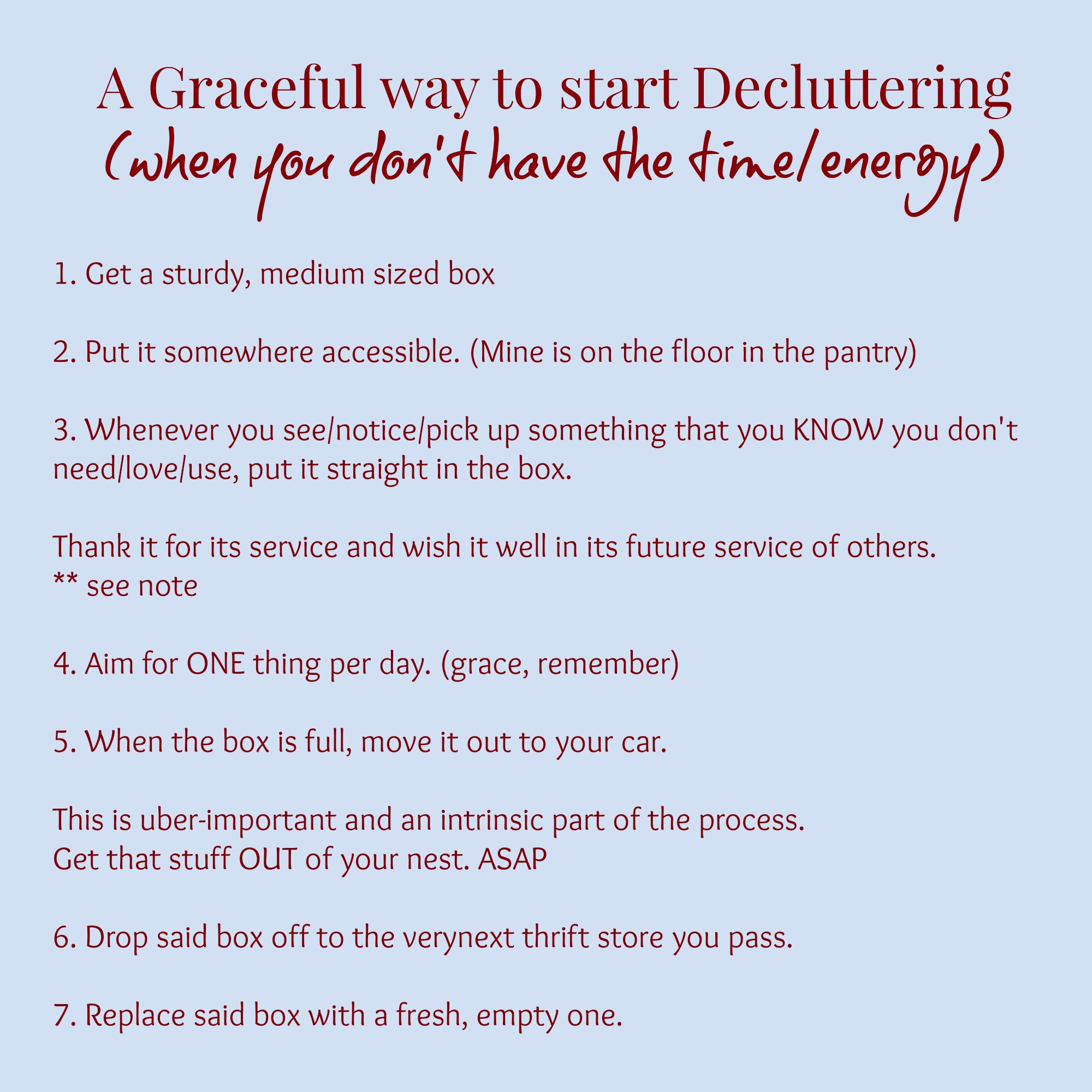 Why this works:
It’s easy + grace-filled + non-triggery.
It’s a start … and starting builds momentum.
It doesn’t require planning or a chunk of time. In other words, it’s an excuse-zapper.

Releasing one-thing-per-day into the Transit box can escalate rapidly.
You may find yourself delightedly adding five or six things at once!
The box can get full in a day or less. (There’ve been reports of boxes filled in a hour!)

Don’t say I didn’t warn you.

Just stay calm and move the box out to your car.
Breathe deep.
It’ll be ok. You’ve got this.

Why, yes, dahlingheart, I AM telling you to talk to your stuff.
Everything is energy.
Your stuff has a miniscule (or maybe a lot) of YOU (your stardust + attention + memories + emotions) embedded in it. Addressing that with words of thanks + releasing it with grace will allow you to feel the relief + expansive possibilities of the space it leaves behind.

And lemme know how it goes, ok? 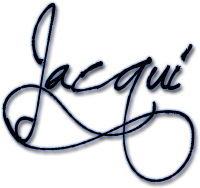 PS Fortunately, feeling like a dork doesn’t prevent the magic from working. Fortunately.